North West England, one of nine official regions of England, consists of the five counties of Cheshire, Cumbria, Greater Manchester, Lancashire and Merseyside. The North West had a population of 7,052,000 in 2011. It is the third-most-populated region in the United Kingdom after the South East and Greater London. The largest settlements are Manchester, Liverpool, Warrington, Preston, Blackpool and Chester. 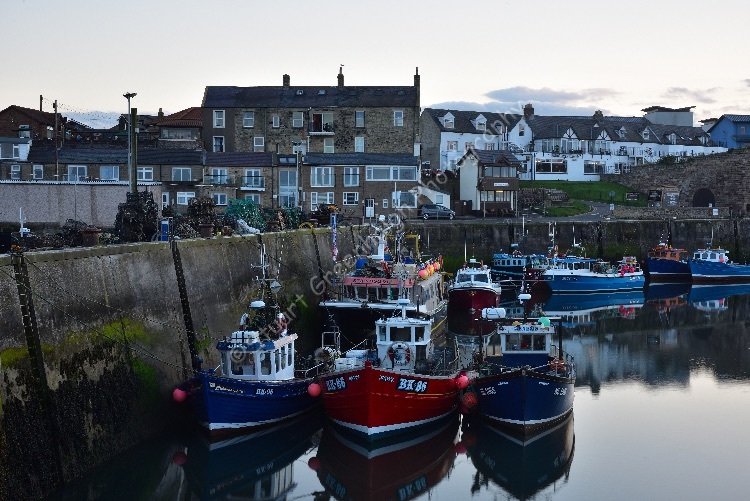