Millstream Animal Shelter has been a registered charity since 1990, originally beginning as Molly Bird’s Animal Rescue, which was run out of the back garden of a small, private hotel in Ashton-Under-Lyne. In 1994, when this accommodation had become totally inadequate, they moved to Clayton Bridge after purchasing what had originally been a piggery and then a boarding kennels. It was then that they changed the name of the charity to Millstream Animal Shelter and started to look more like what they have become today. 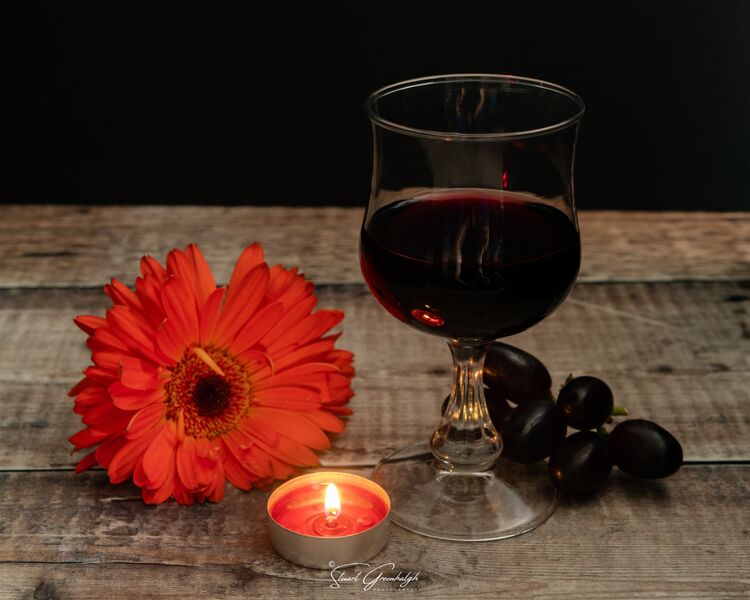